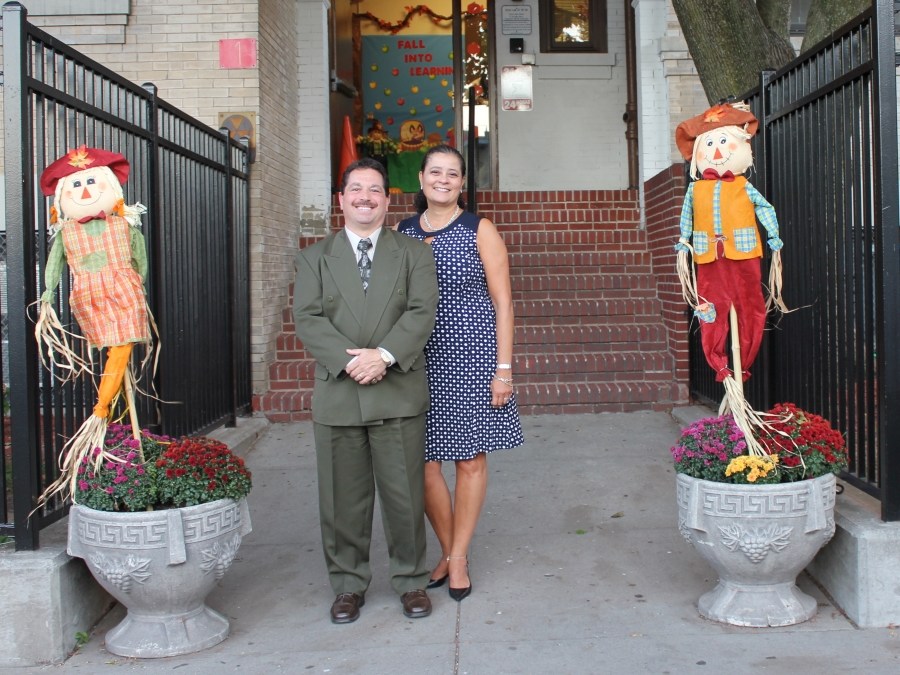 Mike Celebrano
Principal
201-348-5960
My name is Michael Celebrano and I am the Principal of Thomas Jefferson Elementary School. I bring with me a long history with Union City and the Union City Board of Education. I can truly say that the Union City School System has been a part of my life since childhood. Growing up in Union City I attended George Washington Elementary School. There, the outstanding educators sparked my interest in learning and being an educator. I continued my education at Hudson Catholic High School and then onto Rutgers University where I obtained a Bachelor of Arts Degree in Biology. Upon graduation in 1991, I returned to Union City and started teaching Science at Union Hill High School. While teaching, I decided to attend New Jersey City University to further my education. In 1996, I completed a Masters Degree in Urban Education. During my career at Union Hill High School I became a Student Relations Coordinator and started working along side the administrators. This motivated me to return to graduate school and complete a second Masters Degree in Educational Leadership. I became an Assistant Principal of the Union City Alternative Education Program in 2006. I was eventually moved to Union City High School when it opened in 2009. Soon after, I was promoted to Principal of Emerson Middle School and began a new chapter of my career.I am delighted to begin my twenty-fourth year with the Union City School District as Principal of Thomas Jefferson Elementary School. I love working with children of all ages. Watching them develop academically and grow to be lifelong learners as well as productive citizens has always been my career goal.  I strive to create a school culture where all staff members truly believe that “all” students can and will learn. I am most proud of the positive and trusting relationship that my administrative team and I have developed with our students, staff, and the school community. It is an honor and privilege to serve as your principal.