Jefferson School, located at 3400 Palisade Avenue, is situated in mid-town Union City. We are an early childhood school, with students’ ages ranging from 3 to 10 years old and grades from pre-k to 4th. Our student population is made up of diverse ethnic and cultural backgrounds, with the majority being Spanish speaking. Jefferson School’s enrollment is about 335 students. Our latest statistics show the following: 91% are minority (89%Hispanic), and 91% speak languages other than English at home and 52% of students are served by the Bilingual/ ESL Program. Union City, located in northern New Jersey's Hudson County, is situated directly across the Hudson River from Manhattan. Union City is a community of ethnic and cultural diversity with a predominantly immigrant Latino population. One mile long and a quarter mile wide, it is the most densely populated city in the United States (approximately 60,000 residents), with a student population that is 92% Spanish speaking.

Interested in our namesake? You can read a short biography by clicking the link here: Thomas Jefferson Biography 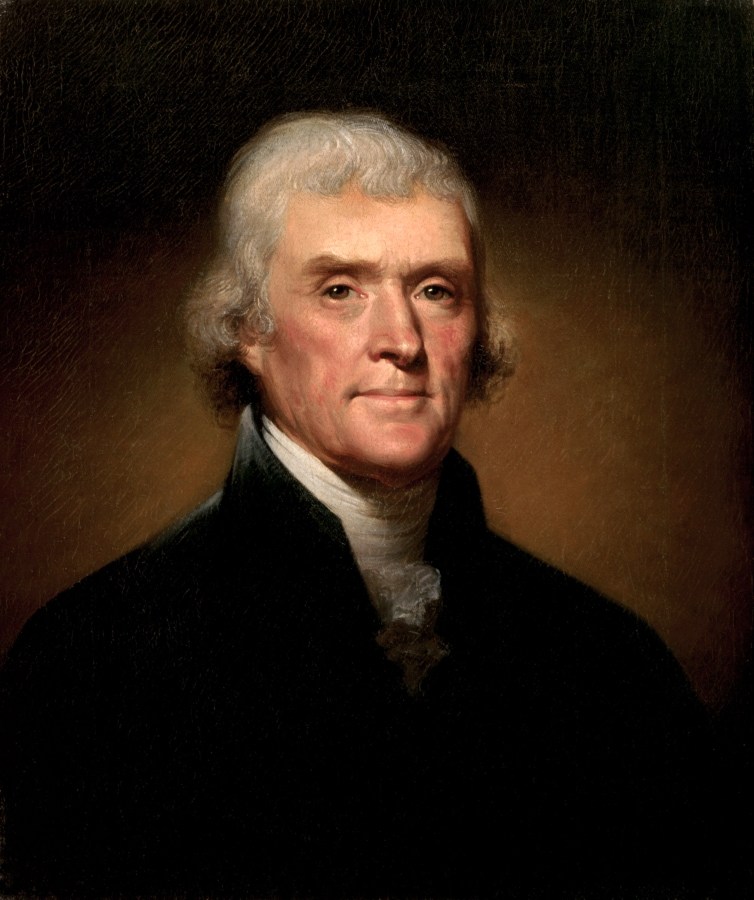